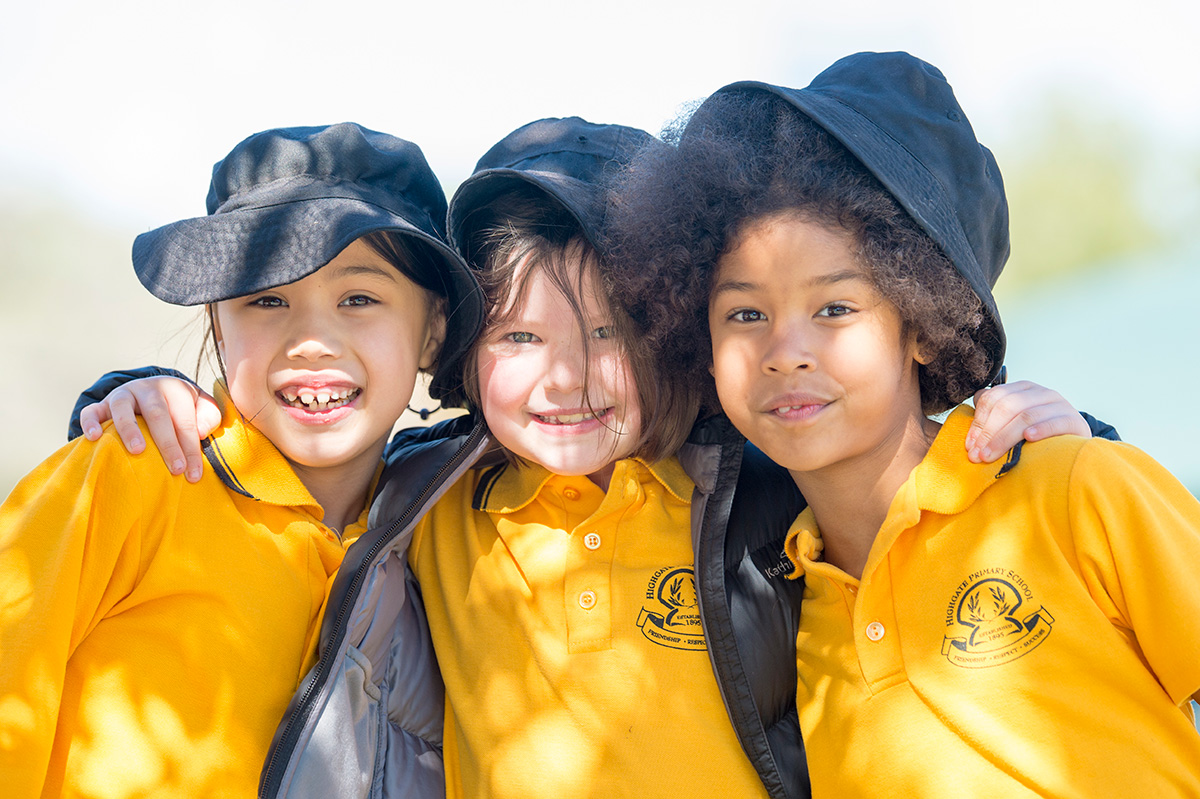 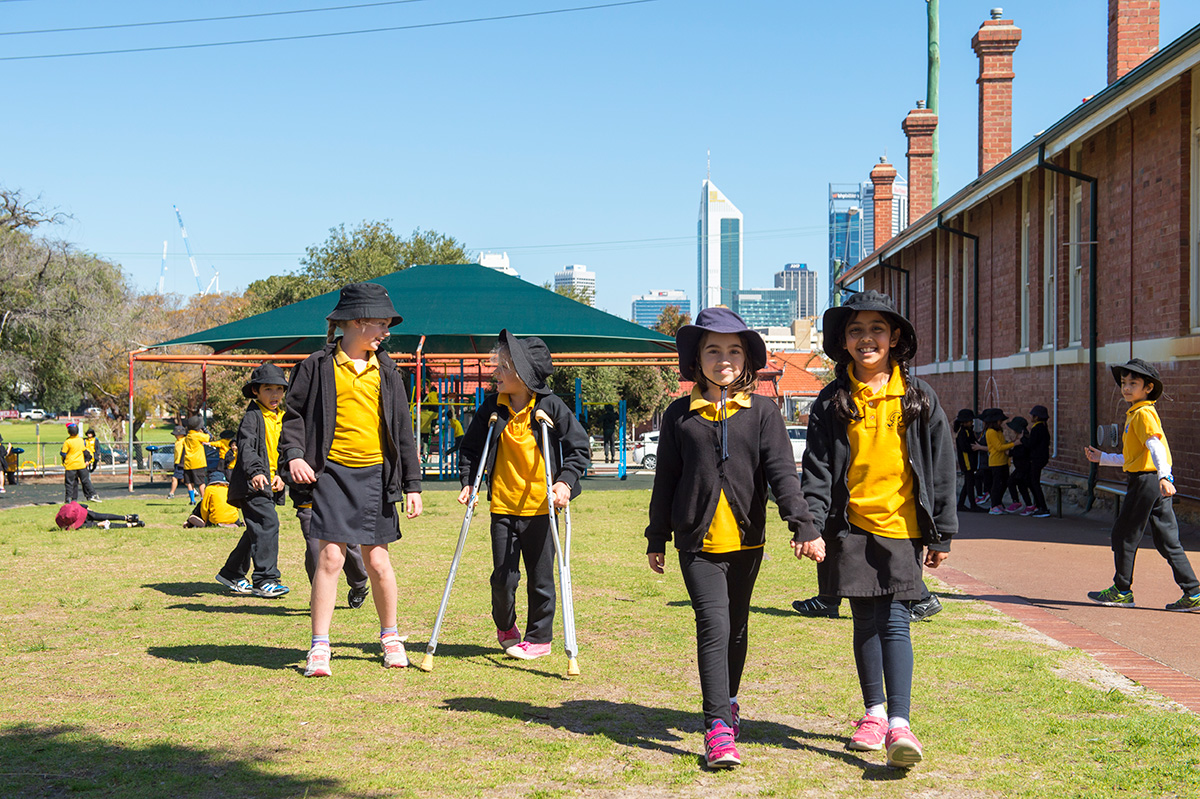 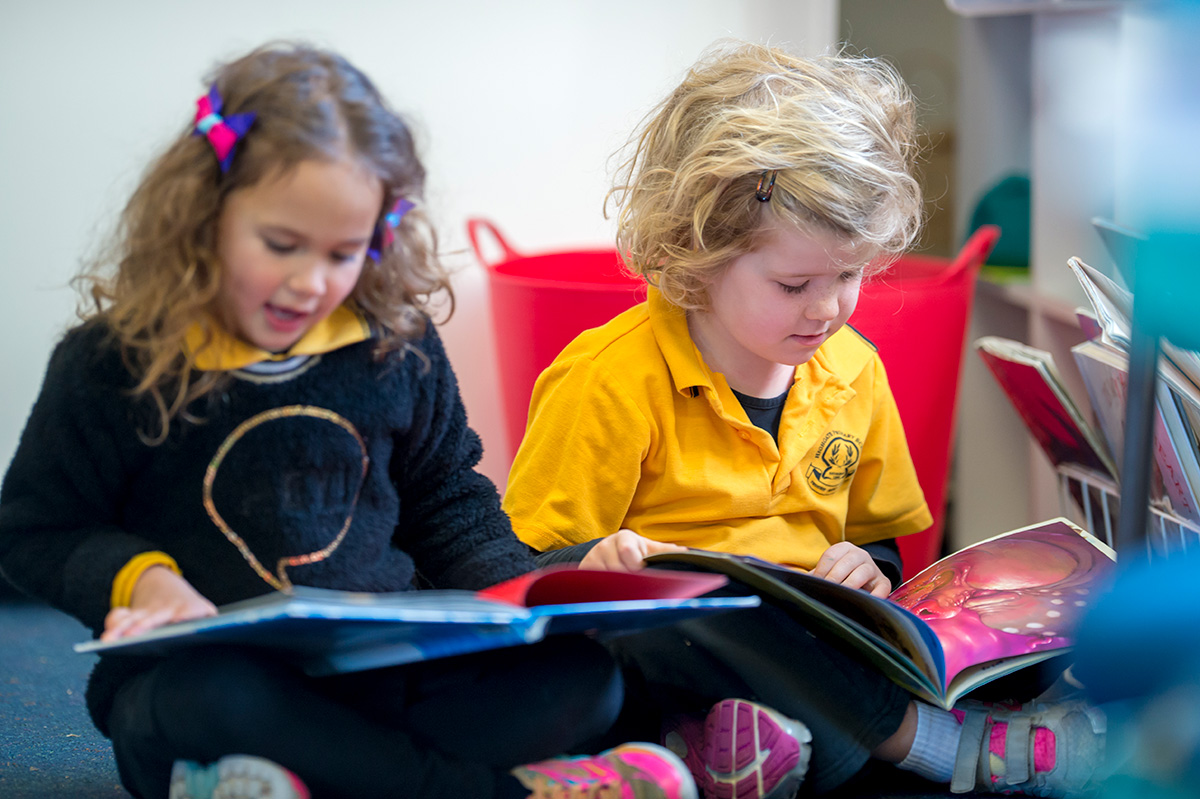 To accommodate a rapidly growing student population, many additions have been made to the school. In 1999, the Undercover Area was built. In 2001, two purpose built demountables for Pre-Primary and Kindergarten were added to the school. In 2008, a new library was opened. In 2011, new additions to the school include a purpose built art room and new classrooms located behind the assembly area. In 2017 we opened a new 8 classroom purpose built Early Childhood Centre, Sandri House.  A state of the art building that has won many awards it currently houses our Pre-Primary and Year 1 classes.

Our current school population is 713 with approximately 60 students attending our Intensive English Program. The school community, though changing, still represents over 70 different nationalities. Our unique cultural diversity provides a very practical understanding of the global community for our students and is one feature of our school that is highly valued.

The Highgate Primary school community is drawn from local suburbs surrounding the school, but also due to the Intensive English Program we offer and its inner city location, draws students from across the metropolitan area. This makes our community vibrant, rich and culturally diverse.

The different family structures in the school reflect our diversity and encompassing ethos. The curriculum we offer provides many opportunities for the school to include all groups in a meaningful way. We consider ourselves an integral part of the local community.