What have we been learning in Science lately?

The Year 1's have been learning about living things and their needs. They conducted an investigation with carrot plants. We identified the needs of plants and set up an investigation with four carrot plants, then removed one of the needs and watched their progress over a few weeks compared to a carrot plant that received all of its needs. The students identified and labelled the external features of a sunflower and a snail. We were very lucky that Scarlett found a snail laying eggs on our snail hunt and we are hoping to watch the life cycle of a snail. 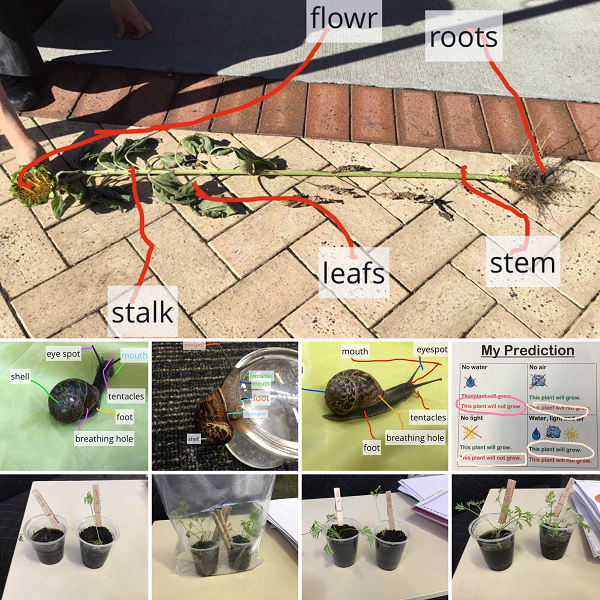 The Year 2's learnt about how seeds grow. They conducted an investigation that compared grass seeds that grow in a dark cupboard, and a well lit shelf. They discovered seeds can still grow without light because the plant feeds off food inside the seed. Students looked at the life cycle of various insects and we are waiting for our meal worms to change into beetles, which the students have been observing using microscopes. We also went on a hunt around the school looking for evidence of egg laying animals of which the students took photos. 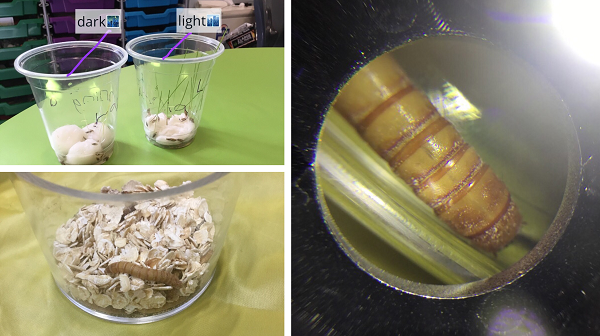 The Year 3's have been looking at characteristics of living things. See if they can tell you what MRS GREN stands for when talking about what all living things can do. We did an investigation to prove that plants breathe and then another unsuccessful investigation to prove plants move towards light, by placing plants away from the light and setting up a plant maze. We used the lack of success as an opportunity to discuss the validity of the investigation and how we could improve it. Students suggested having a larger hole to allow light in, trying it in a warmer season and moving the Investigation outside where the plants have access to natural light. Students have been learning about taxonomists (scientists that classify organisms) and will try their taxonomy skills by locating organisms around the school and classifying them (if the weather allows this). 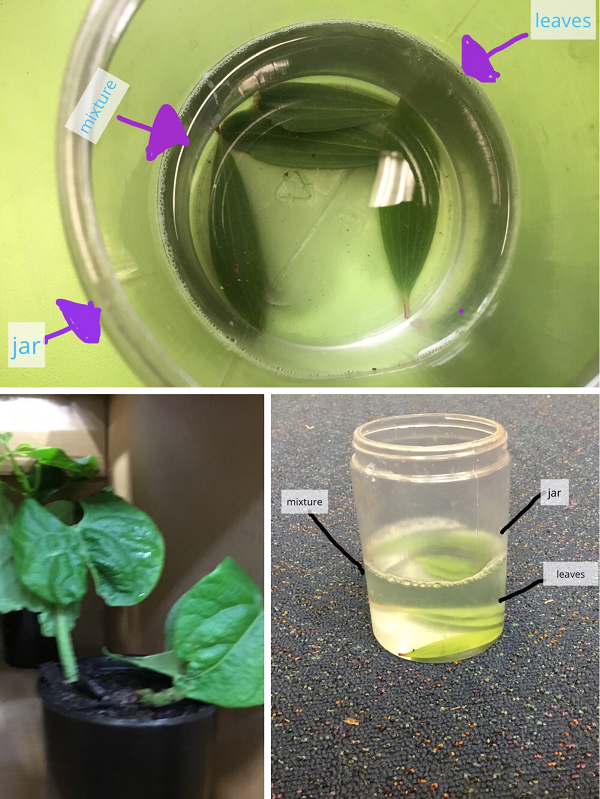 The Year 4's have been learning about how living things depend on each other for survival. They have been looking closely at the life cycle of plants. They dissected bean seeds, examined them with microscopes and labeled their photos. We took the opportunity to harvest the sunflowers from the school permaculture garden to make room for the potato crop. They examined and identified the various parts of a flower and found the seeds which they took home and were invited to plant in the warmer months. They then moved into learning about the pollination process looking specifically at the vital role bees play in this and their importance in our survival. We look forward to hearing from our very own Highgate Bee Keeper Jaimie Moir on Thursday. 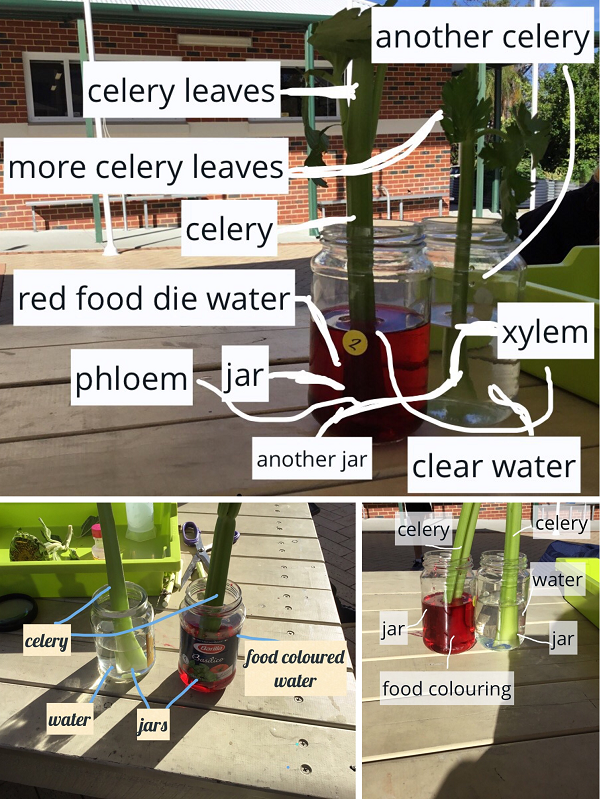 The Year 6's have been exploring how the growth and survival of living things are affected by their physical conditions. Specifically, they have been learning about food security and how scientists have been working to combat population growth and weather conditions in crop yields. They conducted investigations on photosynthesis. After being shown how to measure the rate of photosynthesis in plants, they then individually planned and conducted an investigation that might affect the rate of photosynthesis. They tested things such as salinity, artificial light and obscuring the light to portray smog, to name a few. We are now probing human impact on the planet and its impact on living things.